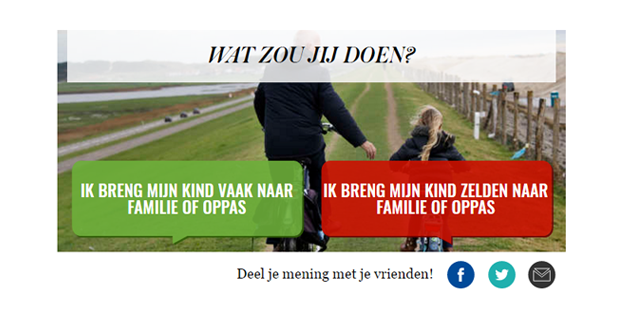 VROUW, a popular online lifestyle magazine for women in the Netherlands, has enriched its content with the YipiY voting widget.

We’ve restyled and implemented the tool, which is yet another variation of the Nieuwsbite platform.  YipiY, a company behind Nieuwsbite, offers the service as a white-label solution to online publishers to increase engagement with their audience as well as to build valuable analytics based on readers’ behavior. 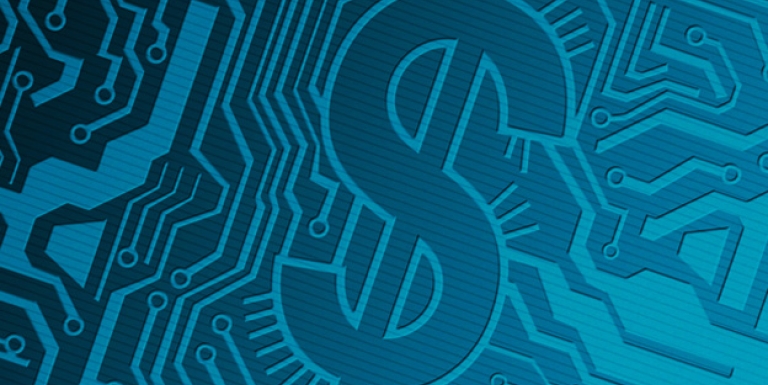 The banking industry is facing a big challenge. It’s related to technological advancements and how they continuously alter consumer behavior. Two major trends are noticeable – transitioning from physical to digital money and a lot higher demand for convenience on the customer side.

In the recent years banks’ innovation was sluggish and that’s putting it mildly. Paypal, Square and Mint were visionary enough to build services that digital users adopt and use on a daily basis. Today you can use Facebook Messanger or Venmo to send money to a friend rather than a bank app. Still, despite the progress in fintech, banks are not going anywhere in the foreseeable future. Money-transfer systems are too difficult for any startup to substitute, even Apple Pay is based on existing payment rails. If banks do not change their customer-facing systems, however, they will initially be providing the engine for fintech companies and later on possibly disappear.

Banks still feel secure – huge initial investment is by itself an enormous entry barrier in this business. There is also still high demand for ATMs and branches which is why these financial institutions have been somewhat “shielded” from technological progress. This security made them less consumer satisfaction oriented and more focused on driving down their internal costs and cross-sell services.

Today, however, money transactions have become almost entirely non-physical and what customers need almost as much as security is convenience. It is no surprise that mobile payments integrated in different platforms enjoy big success. Banks will have to either develop their own mobile solutions, buy already existing apps or become highly integrated with the backbone of such software – otherwise we might simply outgrow them. According to JDPowers.com, retail banking satisfaction dropped in 2015. Development in the fintech has elevated consumer requirements to a more personalized service while at the same time reduced initial costs for new entrants. This most definitely puts banks in a position they would rather not be in.

It is no surprise that Venmo, LendingClub and Wealthfront have already stolen some profitable segments of an industry big banks spent millions to consolidate. Goldman Sachs even put a number to it – $470 billion in profits earned by fintech firms in 2015.

Banking in the following years

In order to stay in the game banks will also need to form new strategic alliances. For example, Messenger and Snapchat are quickly expanding their functionalities and these companies alongside many others will continue developing their financial services prospects. They already have the most important thing – large customer base, satisfied with their core services – adding more useful functionalities will be easily accepted. One extra button on their apps could replace whole banking institutions.

Some banks will choose to invest deeply in coming up with their own software – like Captal One with their Digital Lab. Others will more likely use their enormous resources to acquire fintech startups and provide an outside product to their customer base. In the next years customers will choose their financial institution based on product experience and not on value adding perks. Banks will not change fundamentally, but they will have to provide the best possible experience instead of focusing on their profitability.